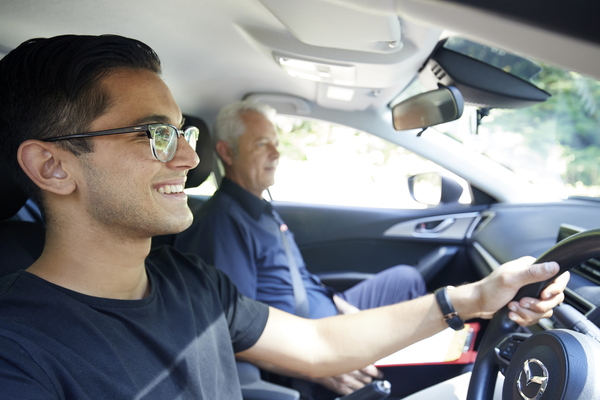 New Driving Laws Of 2019 That You May Like In California

While new laws can be a hassle, this is not always the case. Some of the new laws of 2019 are actually ones that you just might decide that you like. For example, if you have had to have your vehicle checked for smog in the past, then you will likely be pleased to know that the smog exemption has been expanded to include vehicles up to eight years old.

If you own a low or a zero emission vehicle, there is another law that you will likely be glad to hear about. These vehicles can now get access to drive in carpool lanes, even if the only person in them is the driver. Take advantage of this last law change while you can, however, because this law fades out on September 30 of 2025.

This article was sent to us by Delta Driving School. They are a Driving School in La Crescenta & La Canada CA and neighboring cities.  Make sure to contact them if you are looking for a driving school in that area.