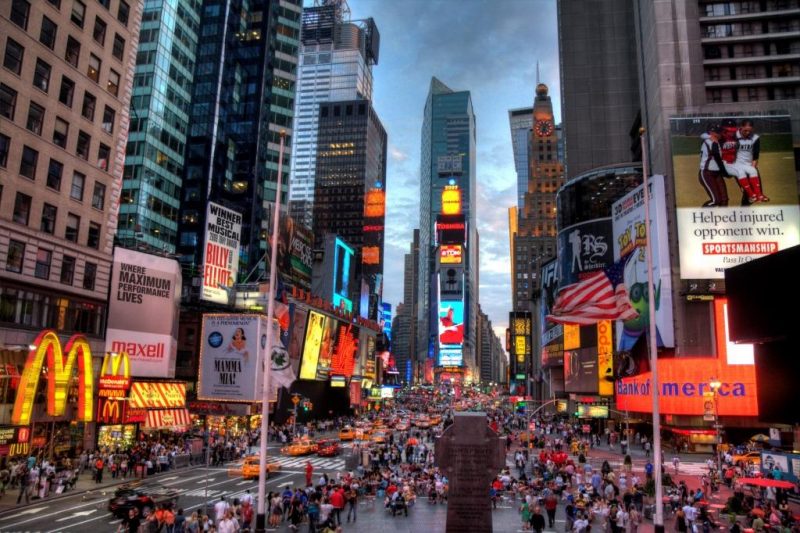 Two Reasons Why Many New Yorkers Are Leaving the State

Historically, New York has been one of the most populous states in the country. Recently, however, many New Yorkers have packed their bags for greener pastures. Online focus group company and political survey company John Zogby Strategies is ideally situated to collect data on people’s opinions about the state, as it is conveniently located in upstate New York. A recent survey found that 39% or 4 in 10 New Yorkers desire to leave the state or have already made plans to do so. Two major factors may be influencing these New Yorkers’ decision to leave: economics and politics.

New York residents can likely relate to the usual price range of products and services essential for daily living. Taxes and prices for gas and groceries have suffered from the state’s unfortunate high levels of inflation. This has led to the state picking up an undesirable new moniker, the “Vampire State.” These issues are also influenced by the current state of New York politics.

Many constituents are dissatisfied with both New York’s current political system and current trends in leadership. According to another John Zogby Strategies survey, 56% of respondents believed New York’s current political system needed significant changes because it did not work. 47% also believed New York was on the wrong track because of leadership-related issues. 68% supported open primaries as a way to bring change to a “corrupt, stale, and hyper-partisan” system.

It is likely that these factors have influenced some New Yorkers’ decision to leave the state. However, they are likely not the only factors in play, and the state must continually learn to address and satisfy the concerns raised by these populace members.