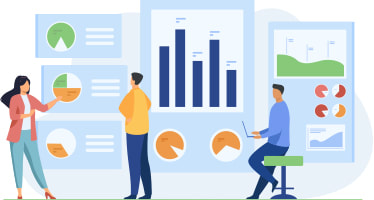 How Government Intervention in Education Can Affect Election Results

This was most aptly demonstrated by the results of the 2021 Virginia gubernatorial election. Although former Governor Terry McAuliffe was the favorite to win, he made a crucial mistake during a gubernatorial debate with the eventual winner, Glenn Youngkin. When Youngkin expressed his views that parents should have a say in what their children are taught, McAuliffe replied, “I don’t think parents should be telling schools what they should teach.” More voters identified with Youngkin’s pro-parent approach and he won the election.

Opinion survey service and online polling company John Zogby Strategies delved into voters’ opinions in further detail with a recent survey on the topic of government intervention in education. Though they stated that Youngkin’s “pro-parent” platform was popular with Republican and independent audiences, they also found people from all across the political spectrum who believe the government exerts too much control in classrooms.

These respondents included both liberals (41%) and conservatives (57%), as well as people directly affected by what happens in the classroom, such as parents with young children (49%). From now on, politicians should seek to understand their region and target audience’s views on government intervention in the classroom to avoid making costly mistakes in messaging that can cost them elections.