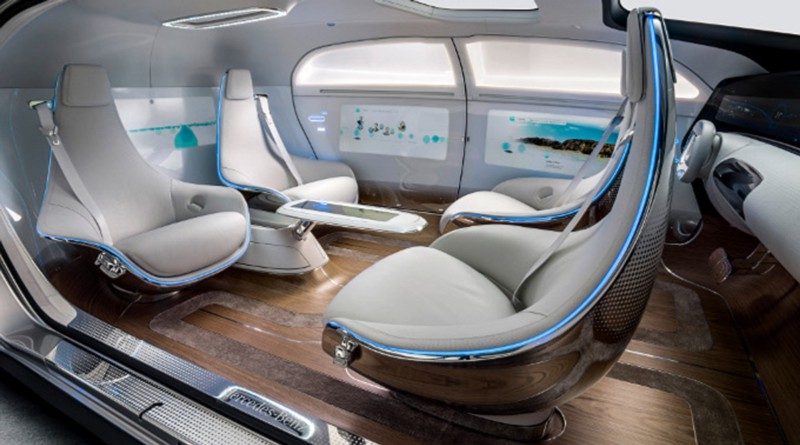 Driving into the Future

Most movies that depict the future show flying cars and highways in the sky. How close are we to reaching this fantasy? In the article, “The Future of Driving,” Tom Chiarella goes on a journey to find out exactly where the evolution of cars and roads are headed.

At the time that the article was written, in 2006, a Ph.D. student at MIT had already created the closest the author could get to a flying car. It’s called the Transition, a car with folding wings that operates on premium gasoline. However, inventor Carl Dietrich makes sure the author understands that the vehicle is in reality more like a “plane that drives.”

Chiarella’s journey leads him to a hydrogen-car prototype. Considered the car of the future, the car can only go about a hundred miles because it runs on hydrogen. Finally, he gets to visit the MIT Media Lab in Cambridge, the place where the Smart Cities projects is being developed. The article goes into detail about the project and shows a future that might be close to what we see in the movies and comic books.

In his question to find the “future of driving,” he also spends a great deal of time describing what it’s like to be in the driver’s seat today, from experiencing traffic to the freedom of hitting the open road.