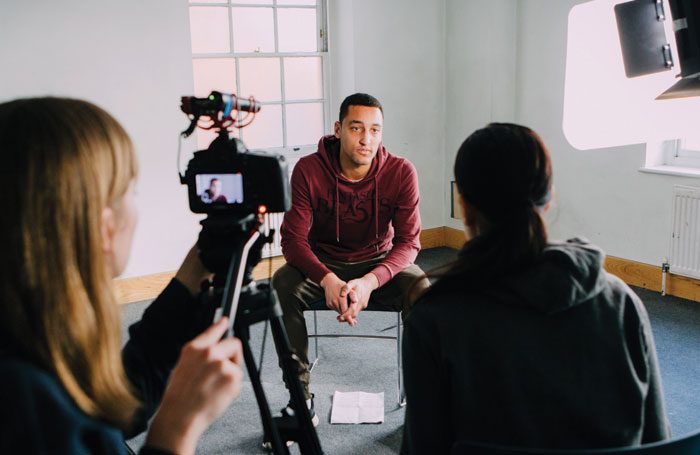 Actors exist in one of the most highly competitive professions of any market worldwide. Everyone thinks they can act, and all of those people are looking for the first opportunity to prove themselves right. As a result, a lot of actors willing to work for cheap get work with indie filmmakers.

This is negative and positive. Everyone needs a start and some of those actors are actually undiscovered gems. The flipside is that a lack of budget signals a risky film in the making, and anything risky tends to be scary.

In fact, actors should be more interested in working with indie filmmakers than big budget productions. Here are just a few reasons why that is.

Indie Films are basically self-funded endeavors. You know that an indie filmmaker has raised funds as part of a passion project to make the film, and that those involved have seen the script or the pitch and believe in the idea. That’s at least worth giving the script a quick read through.

Everyone wants to be center stage, and indie films offer you that chance. No matter where you are in the hierarchy, you can make smart films that utilize your greatest strengths as an actor. The late Phillip Seymour Hoffman, Bill Murray and Daniel Day Lewis all understand the value that holds for someone passionate about acting.

Indie films aren’t films made for money, although it’s not impossible to monetize them. They are passion projects made on ideas people believe in. True actors understand the passion that goes into independent filmmaking.

Bio: Herb Kimble is an entrepreneur in sales and marketing, and was an accomplished child actor in his hometown of Chicago. Herb Kimble is a co-founder of CineFocus Productions, and is launching Urban Flix soon as an inclusive streaming company from his Los Angeles studio.
Also see:
Herb Kimble on Ted
Herb Kimble on Quora